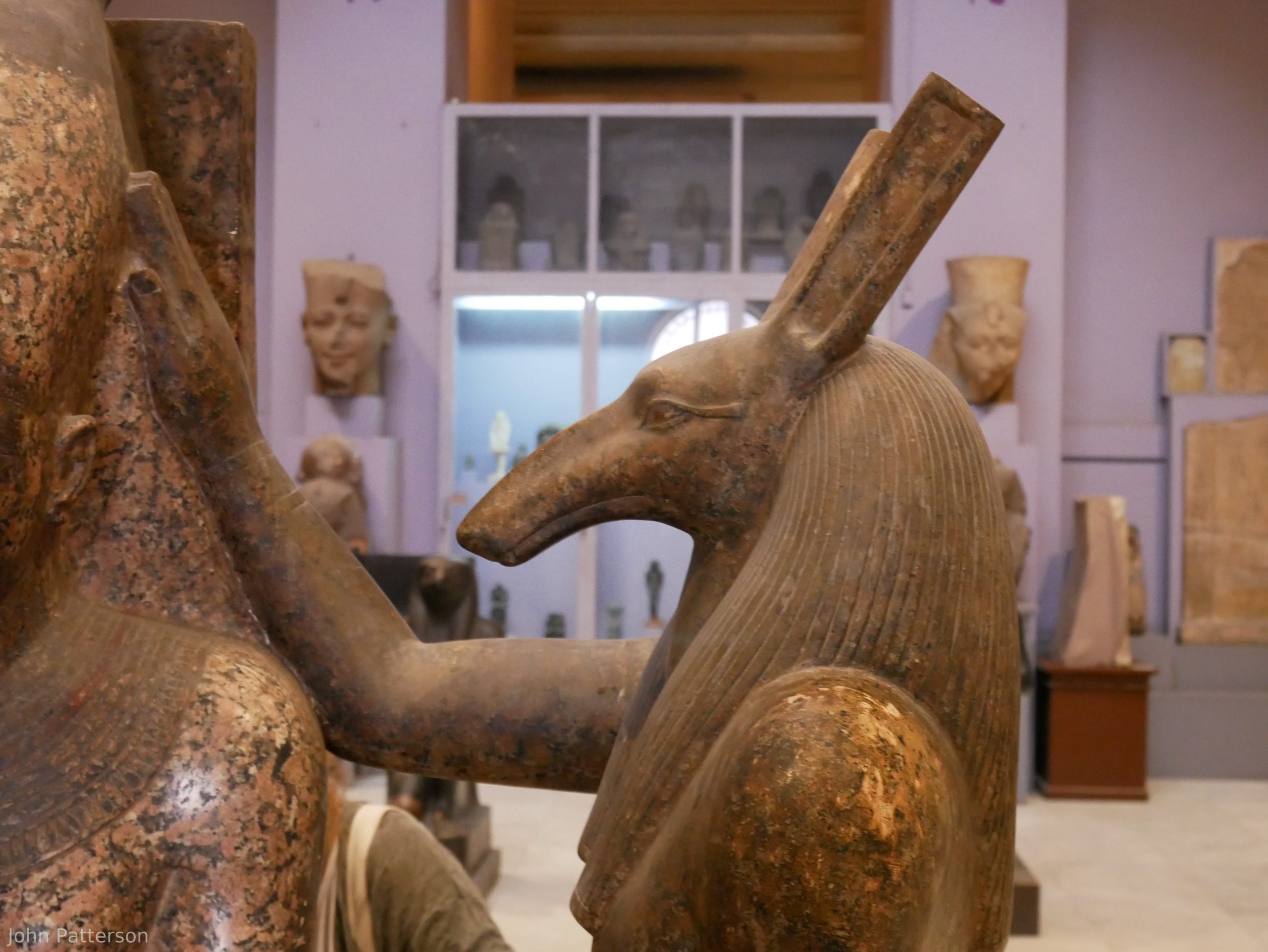 At the beginning of November Stephanie Boonstra came to the Essex Egyptology Group to talk to us about her work on scarab amulets, which were the subject of both her MA and PhD research. She began by giving us an overview of the importance of these amulets, and the way that they were made. Scarab amulets were the most popular Egyptian amulet from 2000 BCE all the way through to 500 BCE, and they were made of a variety of materials. A typical scarab amulet is clearly modelled on the anatomy of the beetle, although there are also more schematic ones that are more basic. They have a variety of uses: as a seal for administrative purposes, as a funerary item or as an object to commemorate an occasion. An example of this last type are Amenhotep III’s lion hunt series of scarabs. The most obvious example of a funerary… Read More »“Reconstructing the Mid-Second Millennium BCE Using Scarab Amulets” Stephanie Boonstra