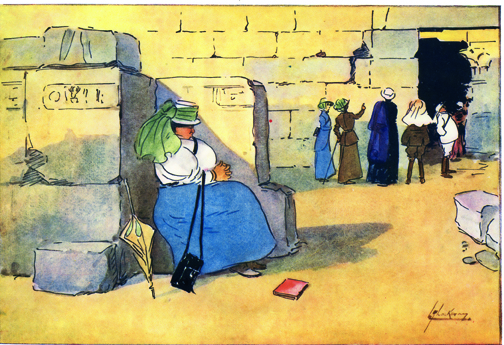 Ancient Egypt Transformed: The Middle Kingdom (exhibition at the Metropolitan Museum of Art)

When we visited New York last year we timed our visit to coincide with the opening of an exhibition that the Metropolitan Museum of Art was putting on: Ancient Egypt Transformed: The Middle Kingdom. The Middle Kingdom was regarded by later Ancient Egyptians as their “classical” age – for instance one of the teaching texts from the New Kingdom is about this era. It was probably composed in the 18th Dynasty, but it tells of a vision that Senwosret I has of his father Amenemhat I after Amenemhat’s death. In that vision Amenemhat I talks about the proper ways to be a king. We often almost overlook the Middle Kingdom nowdays, as being “just” that bit between the Giza Pyramids and the time of the Valley of the Kings. Certainly I don’t think I’ve been to another large exhibition concentrating on this era. They let us take photos inside the… Read More »Ancient Egypt Transformed: The Middle Kingdom (exhibition at the Metropolitan Museum of Art)

“Adornment for the Afterlife: Jewelry and Identity at Ur and Nimrud” Kim Benzell